The Widmeyer Communications higher education team coordinated the announcement of the 2015 ACM A.M. Turing Awards at the RSA Conference in San Francisco for its client ACM (Association for Computing Machinery). Widmeyer secured coverage in The New York Times as well as two stories by Associated Press that to date have been picked up by more than 80 media outlets. The announcement also received extensive coverage by the technology media including ComputerWorld, PC World, Slashdot, Engadget and The Verge among others. 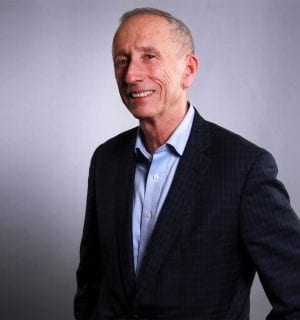