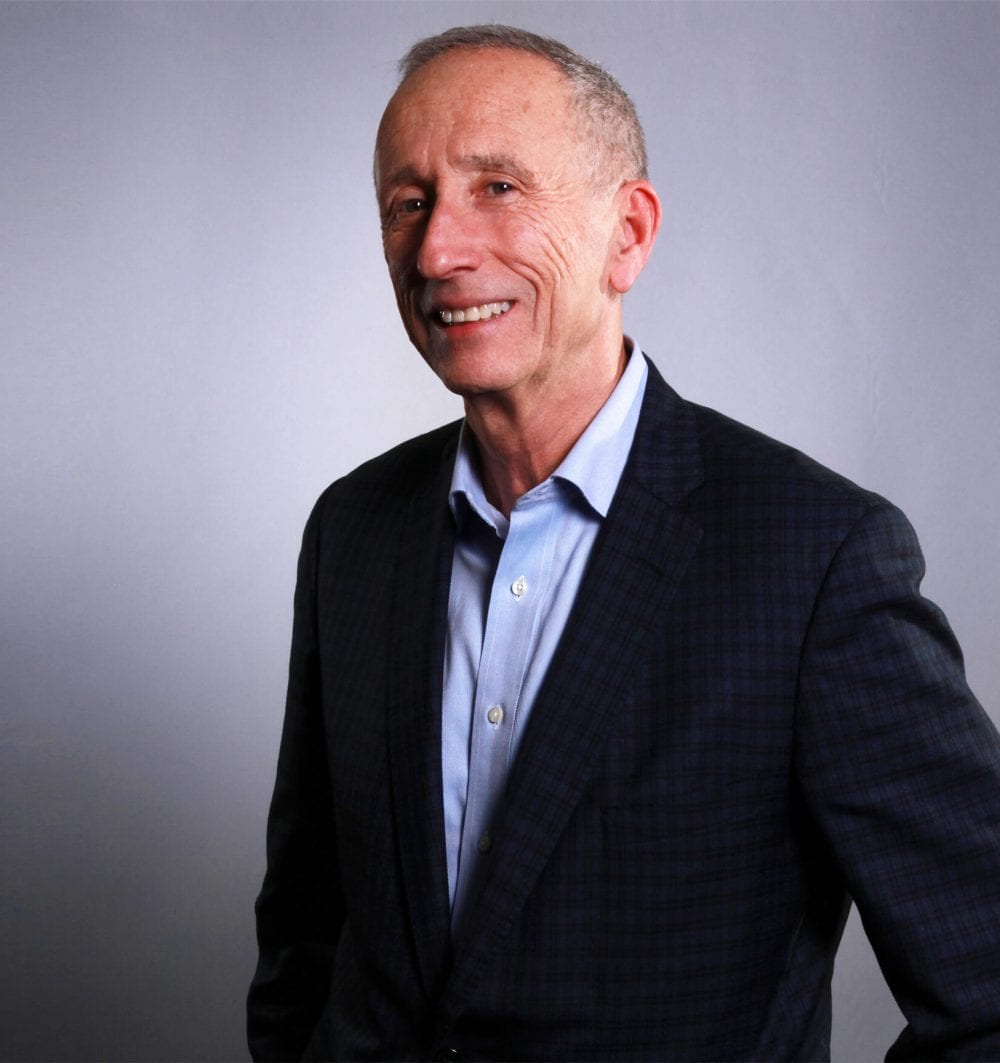 I have had a blessed life. From reporting on Statehouse scandals to playing a lead role in major political campaigns, I have had a front row seat on history in the making including the first woman nominee for VP in 1984 when Walter Mondale chose Geraldine Ferraro as his running mate. The experiences and the contacts I made in politics and in the media paved the way for my career in building one of the major independent firms in the US and the first to focus on education.

Little good is accomplished without controversy, and no civic evil is ever defeated without publicity.

That was the motto I used as editor of the daily college paper. It comes out of the 60s civil rights era and applies to all we do in communications.

I landed at Finn Partners in 2013 when Peter Finn made Widmeyer Communications one of his first in a string of acquisitions. And, we have never looked back. Blending Widmeyer’s prowess in education, public affairs and research with Finn was a natural fit.