Inspired by The Beatle’s Get Back series (see my last blog post), I’ve found myself immersed in rock and roll documentaries over the last few weeks. From reading Dave Grohl’s The Storyteller (recommended by my brother, Drew) to watching Metallica’s Some Other Monster (recommended by my friend, Julian) and the Rolling Stone’s Gimme Shelter (thanks to my friend, Justin), I’ve enjoyed getting a glimpse behind the stage of these rock and roll legends.

All of these stories are fascinating examples of leadership, collaboration, team dynamics and the overall creative process. The lessons and insights that they offer are endless, but the one theme that struck a chord with me most (pun not intended) was the “ego” dynamic. While we all like to believe that we don’t have egos, the reality is that we all have one to some extent.

Of course, people can fall anywhere in the spectrum and can even change over time (or depending on the situation). However, understanding where people fall on the spectrum can help determine how/where/if they can best collaborate and contribute to a team. Perhaps someday, I’ll do a more comprehensive analysis but, until then, here is a shallow dive to get you thinking.

Ultimately, everyone has some kind of ego and falls somewhere on the spectrum. I’d love to get your thoughts on this assessment and recommend taking a look at your team to see where each member sits along it. Perhaps it will provide some insight as to how they can better collaborate. 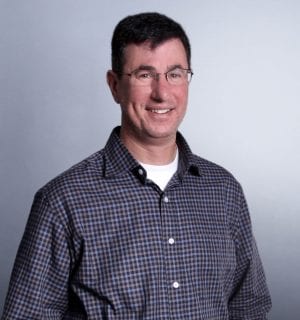