Growing up, I never knew that something as simple as employer-based health insurance provided for my spouse and me could have such a huge bearing on our lives.

Little did I know…

Almost 21 years ago, I walked down the aisle to marry the man I loved. We had what looked like the model life. Good jobs with benefits. Cute house. A dog.

Fast forward a few years. The startup for which I was working decided to cut some services from their core offerings, including the ones I managed. This gave me the opportunity to start my own social media and SEO agency. Thanks to my spouse’s job, I still had health insurance. All was okay.

And then it happened.

My spouse came out as transgender.

The company where she worked was welcoming overall, but her particular office’s location was in a small, conservative North Carolina town. Her co-workers weren’t hateful or outwardly mean, but things got awkward. So, she struck out on her own.

We were now faced with managing the stresses of us both owning businesses – building clientele, invoicing, making sure we got paid, and of course getting the work done. On its own, that’s a lot.

But then there was the added stress of the transition.

She was challenged with a changing body, a new wardrobe, and hormones going berserk (think puberty in your 40s). And I was trying to figure out what it all meant for me. Should I stay or go? Who should we tell? And a plethora of other bewildering issues we had never faced or even considered, let alone had the resources to figure out. (My favorite question was, and still is, “Does this make you a lesbian?”)

Together and separately, we lost relationships with friends and family members. We navigated meeting new people, which became a very different experience with all the changes we were already going through. Though we’d both always been open and welcoming to the LGBTQIA+ community, stepping into facing firsthand the discrimination, sideways looks, threats and such was jarring. 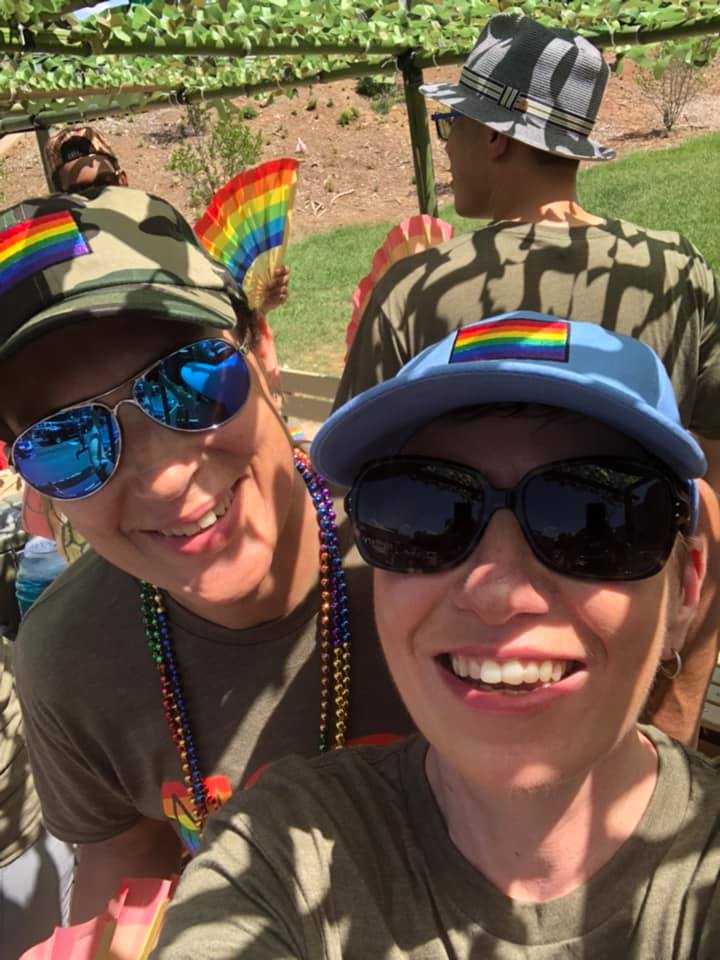 And then came the health insurance issue. On top of everything else, we had to find health insurance. Since we were both self-employed, we figured that one thing, at least, would be easy. One of us would get a plan and add the other. Easy peasy, right?

In North Carolina, insurance companies don’t/won’t cover two people of the same sex on the same plan unless it’s part of a large corporate plan under which it’s required; we also found out that those plans usually aren’t based in our state. Full disclosure: This was back in 2012 or 2013. Things may be different now. And so it stood. For the better part of a decade, we each paid through the nose for singular health insurance coverage.

When the discussions about me joining FINN Partners came about last summer, benefits were obviously part of those talks. I kind of internally rolled my eyes when the topic of health insurance came up, pretty much assuming that I could get coverage but my wife would still be left out on her own. Imagine my surprise when it looked like I was wrong. I must’ve asked 7 people in 4 days, “Am I reading this right? Does this mean my wife can get health insurance too? Are you sure?”

So when I say that something that may seem as inconsequential as health insurance for all employees AND their spouses makes a difference, I speak from experience. I understand how the inclusion (or lack thereof) can affect a person’s mental and physical well-being.

FINN Partners’ stance on LGBTQIA+ issues was part of the draw of the company for me. Access to health insurance for both of us, as well as FINN’s other LGBTQIA-inclusive policies, make a positive impact on my day-to-day life and overall health. These policies don’t exist everywhere, and that’s something I hope none of us lose sight of.

On a related note:

My wife, Danielle, and I are pretty open with our story. If anyone out there needs support in understanding the transition process, what it was like to “go through the transition” as the trans* person and/or as the spouse, or just to talk, both of us are happy to help! 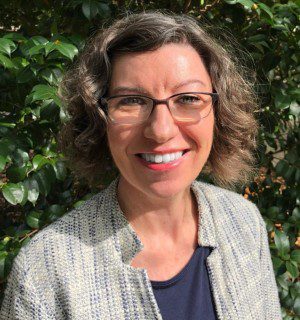