More than 127 awards were presented to 16 area agencies and businesses. DVL Seigenthaler, a Finn Partners Company brought home the most wins with 43 total, including 21 Parthenons and 22 Awards of Merit. The night’s highest honor for Best of Show went to DVL Seigenthaler, a Finn Partners Company for their work on behalf of the Girl Scouts of Middle Tennessee.

PRSA Nashville also recognized top communicators in the Nashville area. Keith Miles with MP&F Strategic Communications received the chapter’s Hercules Award for his leadership and contributions to the profession and community. Andrea Lindsley with DVL Seigenthaler, a Finn Partners Company received the chapter’s Olympus Award for Presidential Leadership; and Tyler Nelson, vice president of Communications with the Tennessee Bankers Association, won the Mercury Award, which goes to a young professional who demonstrates accelerated career progress and leadership through service to PRSA.

Additionally, Decosta Jenkins, president and CEO of Nashville Electric Service, was honored with the Apollo Award for unwavering commitment to NES and the larger Nashville community. The award is given to a Middle Tennessee leader who exemplifies the public relations functions within their organization, though this is not their primary responsibility. 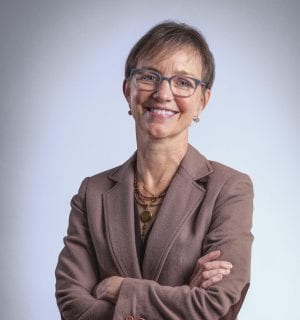