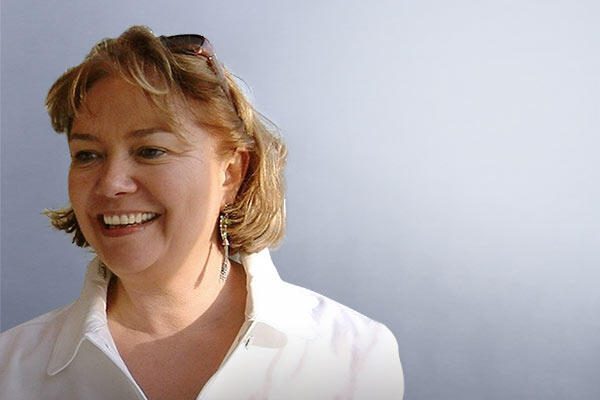 On my return from Washington I was welcomed into French PR agencies working for international medical technology and pharmaceutical companies. As a result of a major crisis that marked the history of 20th Century health care, the contaminated blood crisis, I joined two major international communication groups in succession and then created my own agency, with colleagues who were just as passionate and committed and clients who placed their trust in us and showed great loyalty. I enjoy building bridges between learned societies and industry players or patient associations that we work with. We have often been called upon to bring stories out of the shadows, or to challenge preconceived ideas of taboo pathologies and we have historically been very committed to and engaged to work on women’s health programmes, although that did not stop us from creating Prostate Day! Nothing would have been possible without milestone meetings, such as the one with my mentor, Mina Volovitch, thanks to whom I joined Finn Partners in 2019. A group that seduced me with its values, its energy and the cross-fertilization of its talents.

Care is a humanism…when civilization is not care, it is nothing.

I discovered what would guide my entire career in the late 1970s, when I left the university René Descartes in Paris and by chance was recruited to set up the communications department of the main French liberal doctors’ union. At the age of 22, I had no idea that they were even unionized. I became passionate about health policy and in spite of a 4-year escape to Washington DC for family reasons, I never ceased to want to work on health issues, or in communication, a job that has never bored me and always fascinated me. I have had a constant and enthusiastic interest in a sector at the confluence of science and emotion, ethics and rigour that in no way hinders imagination and creativity; which gives everyone who works in it a sense of being useful to the community.