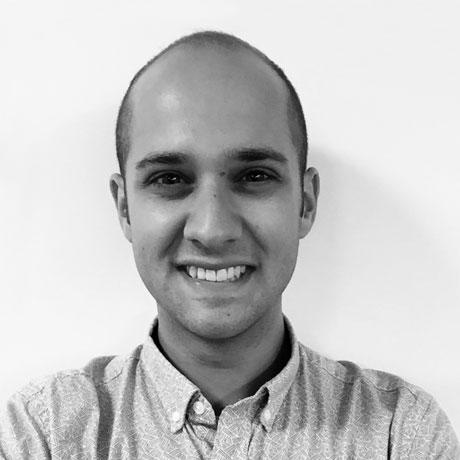 When I tell people that I work in education, their immediate first question is “so you work with teachers and stuff?” What I love about education is that it is so much more than that. Education is a thread that weaves through a wide range of issues from health care to criminal justice. My role is to help tell the story of the intersectionality of education across ideologies, borders, languages and experiences. It is through this charge that I continue to appreciate and realize that relationships, not things, define the human experience. I am grateful that Widmeyer gives me the opportunity to better expand my knowledge of education and build relationships that play a role in improving people’s lives.

John Chibnall is an account executive on Widmeyer’s PreK-12 Education team. John supports the family economic security and impact investing work of the Kellogg Foundation, The Heckman Equation, The Pritzker Children’s Initiative and GA DECAL. Prior to joining Widmeyer, he worked as the campaign manager for Yes on Prop A, a $500 million general obligation bond to fund transportation infrastructure improvements in San Francisco, CA, a measure that passed in November 2014.

John was born in Springfield, IL, grew up in Saint Louis, Missouri and went to college in San Francisco, CA before landing in DC in January of 2015. He is a graduate of the University of San Francisco with a BA in Politics and a minor in Español. John was hyper-involved at USF. He served as the student body president for two terms, sang in the mass choir, sat on the Student Philanthropy Committee, acted in a play, worked as a TA for an opera seminar and planned/managed new student orientation.