Theranos and the Paradigm Shift in Communications

I began my PR career at a pivotal moment. After graduating from Yeshiva University with a degree in Public Relations and Communications in 2016, I found myself acclimating to firm life, working on what would quickly become my passion – healthcare and pharmaceutical communications. Just 10 months later, John Carreyrou, investigative reporter at the Wall Street Journal, made headlines with his second feature story on Elizabeth Holmes and the Silicon Valley unicorn, Theranos.

Carreyrou called into question Theranos’ ‘novel’ Edison device and flagged fraudulent activity among its executive team. As a result, my clients in the diagnostics space started being asked in interviews, “How are you different from Theranos?” Since then, I’ve immersed myself in understanding the house of cards that once was Theranos, following the story through a PR lens.

On the most foundational level, the United States versus Elizabeth Holmes trial highlights the fate of companies that focus on the dollar sign and not the patient. Elizabeth’s deceit cost lives, investment money and, perhaps most terrifying, time that patients did not have.

On January 3, 2021, Elizabeth Holmes was found guilty of one count of conspiracy to defraud investors, as well as three wire fraud counts tied to specific investors. She faces up to 20 years in prison and a fine of $250,000, plus restitution, for each count.

As a communications professional, the rise and fall of Theranos is more than a cautionary tale. It highlights the responsibility of communicators. While Theranos is not representative of the diagnostics industry, the scandal shed a light on the need for transparent and honest communication to help patients make informed health decisions. Since 2015, we’ve seen a shift in how healthcare and pharmaceutical companies communicate with their audiences, leading with more transparency, integrity and honesty.

The stunning downfall of the former tech icon is a wake-up call to all those who communicate on behalf of the healthcare and pharmaceutical ecosystem. As medicine continues to burst with innovation, we not only have an opportunity – but a responsibility – to communicate openly with patients, doctors, healthcare providers, partners and investors. 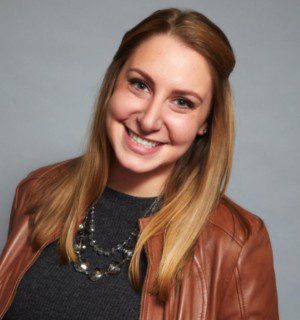