Imagine that you have a colleague at work you’re close to. Let’s call him Alex.

Alex is in his mid-30s. He’s a college graduate, a husband, and a father to a young child. He’s been a high performer his whole life: he’s gotten good grades at every level, was captain of the varsity football team in high school, was inducted into his college’s honor society, and is known as a reliable and trustworthy friend. He’s collegial and collaborative, well-liked by colleagues and customers alike, and conducts himself with professionalism, kindness, and dignity in the workplace.  You’re impressed by Alex’s ability to stay composed under pressure and produce great work on tight timelines. He seems to have stability and happiness at home, a life to be envied and admired.

That’s real. That’s who he is.

What’s also real is this: Alex has been hospitalized three times in the last 10 years following extreme depressive episodes and overwhelming suicidal ideation. He’s recently tried electroconvulsive therapy and has been on a rotating cocktail of medications since his chronic major depression manifested more than 15 years ago. None of the meds have done much to alleviate the hopelessness, anxiety, and constant thoughts of dying he tries to suppress. He can’t envision a scenario in which things will ever meaningfully improve. He puts on a brave face at work and home but barely keeps it together most of the time.

He’s that person, too.

Starting the Conversation – No One Should Suffer in Silence

There’s a saying that we should all be kind because there’s no way of knowing what private battles someone may be fighting. This cuts across all age groups.

A McKinsey study found that one-quarter of Gen Z respondents – many of whom are entry-level employees in the workforce, or those who will soon join it – reported feeling emotionally distressed, almost double the levels reported by millennials and triple that reported by baby boomers. They were more likely than other generations to report a behavioral health condition diagnosis. They were two to three times more likely to report some level of suicidality – thoughts, planning, or attempts. 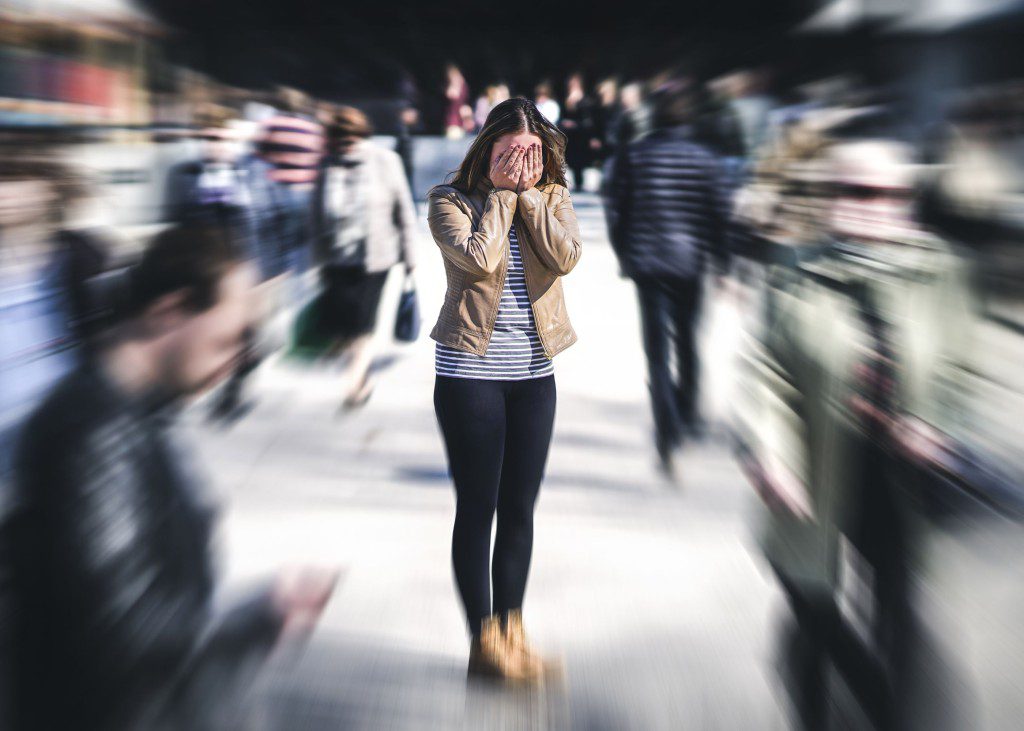 A Deloitte survey reported that four in ten millennials – likely low-and-middle managers in corporate America – often felt anxious. The same survey discovered that 45% of this generation felt burned out due to the intensity and demands of their working environment. Those who changed employers in the previous two years reported burnout as one of their top three reasons for doing so.

For baby boomers, it’s estimated that 20 percent of people age 55 or older experience some mental health issue, and the number of older adults with depression is expected to double between 2010 and 2030.

Mental illness doesn’t look like we’ve been conditioned to imagine; padded rooms, psychotic breaks, and catatonic stares as in One Flew Over the Cuckoo’s Nest and A Beautiful Mind. It’s rarely that obvious. Quite the opposite, it’s a marketing executive excusing herself from a call to cry in the restroom, away from prying eyes. It’s an IT supervisor putting two shots of whiskey in his coffee in the morning to try and calm his anxiety and slow his racing thoughts. It’s your hypothetical coworker, Alex, driving home from work over a bridge, musing whether it’s high enough if he decided to pull over and jump.

Ignorance is No Longer an Option

Mental health isn’t something that corporate leaders can ignore or stigmatize any longer. In the modern business landscape, workers are looking for both an acknowledgment that the challenges they’re facing are real and pressing, and for a level of concern from their employers that has historically been lacking. Particularly in today’s increasingly remote working environment, it’s becoming more important than ever to maintain contact and provide high quality resources that keep people engaged and connected in a meaningful way.

Consider that regardless of whether an employee is remote or on-site, they spend the overwhelming majority of their waking hours not with their families, but with colleagues, supervisors, clients, or customers. It’s not just a moral imperative to ensure that workers have the mental health resources they need; it makes good business sense.

American Psychiatric Association data indicates that employees with unresolved depression experience a 35% reduction in productivity, resulting in an annual loss of $210.5 billion in absenteeism, reduced productivity, and medical costs. That figure would undoubtedly be far greater if anxiety disorders, bipolar disorder, schizophrenia, and other maladies were considered in that equation. A salesperson with social anxiety isn’t putting their best foot forward in a client presentation. An accountant with depression can’t pay full attention to an organization’s finances.

What can conscientious leaders do to support their employees? Internal initiatives like an Employee Assistance Program (EAP) are helpful, but making resources available isn’t enough. It’s about connection and engagement. Here are three practical strategies for talking about mental health at work:

Take a genuine interest in people’s well-being. Understand that they can’t simply set aside the mental health battles they’re fighting for the eight or more hours they’ll devote to their work. Understand that as a responsible leader, you have an obligation to the humanity of your team.

Thoughtfulness, compassion, and intentionality. That’s all it takes to make a difference. 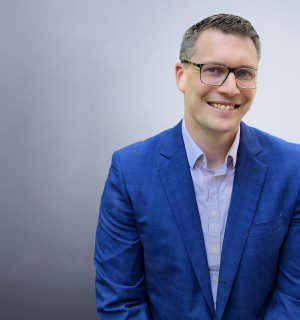