Thoma Bravo is a middle-market private equity firm focused on software and services companies. Though it’s a company with visionary leaders and creative thinkers, the media coverage they were receiving centered entirely on their transactions. They wanted to broaden that narrative and position themselves as thought leaders in the private equity universe. That’s where FINN Partners came in.

Elevate the firm’s profile in key markets and drive demand for its funds. 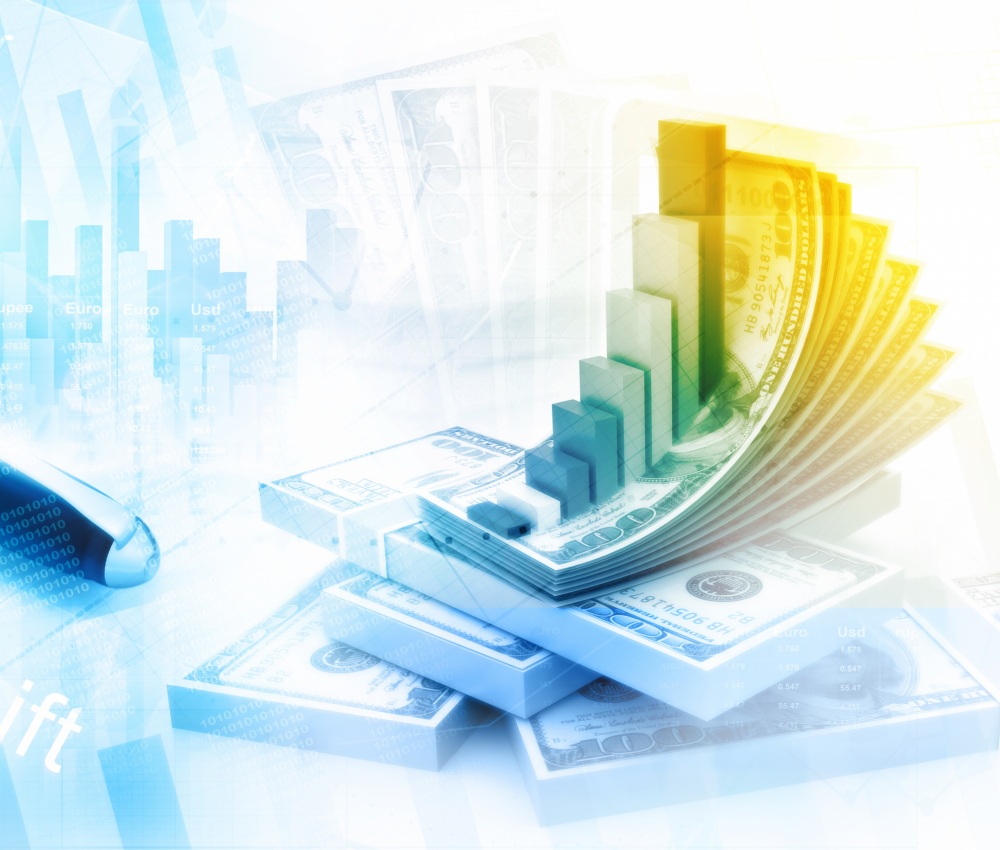 increase in assets under management 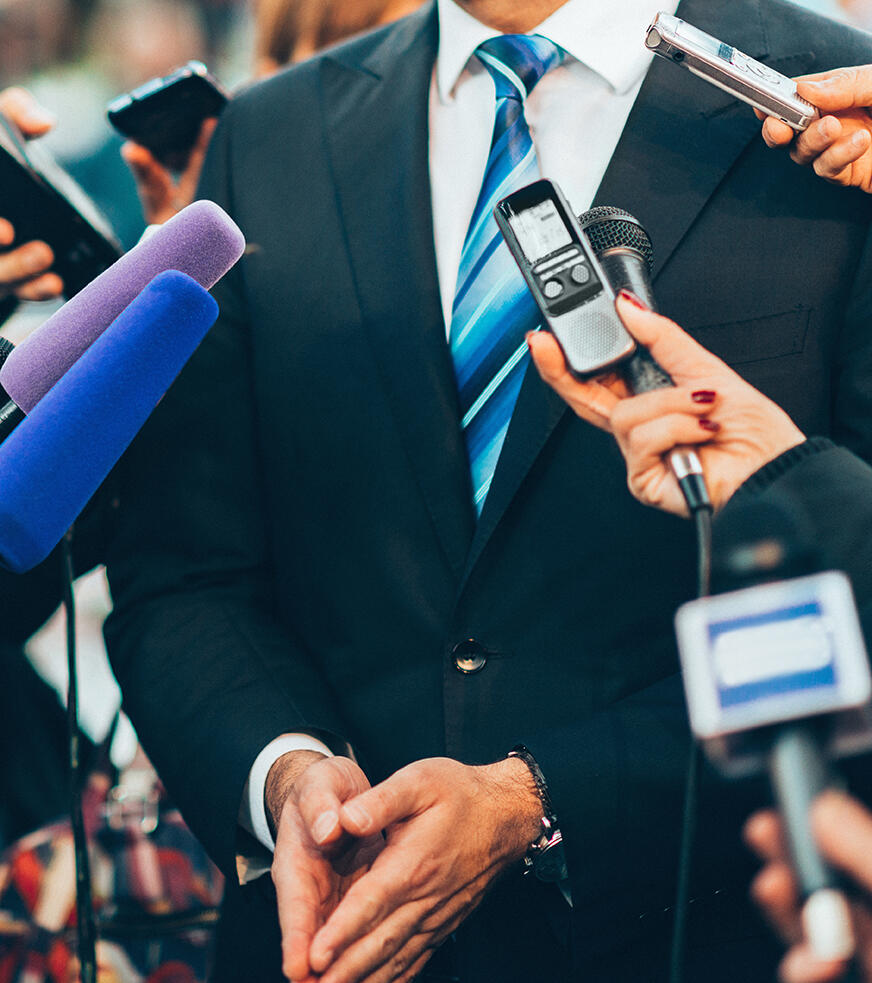 Our team developed PR efforts to attract funding from limited partners, built awareness for Thoma Brav among their peers, raised the firm’s profile among potential portfolio companies in consolidating sectors, and grew their assets under management from $2 billion to $16 billion.