Having already established itself among various niche groups — including pro athletes, chiropractors, and physical therapists — Theragun reached a pivotal moment in its journey and set its sights on developing a wider platform to engage a broader consumer audience. The brand turned to FINN Partners for creative and strategic solutions to help reach the masses.

FINN took a focused social influencer approach and created a media relations strategy to put Theragun in the hands of trendsetters and reach target outlets, including fitness, lifestyle, sports, and more.

Introduce Theragun to the masses as a secret used by pro athletes — with applications for everyday, active consumers or anyone managing muscular pain. 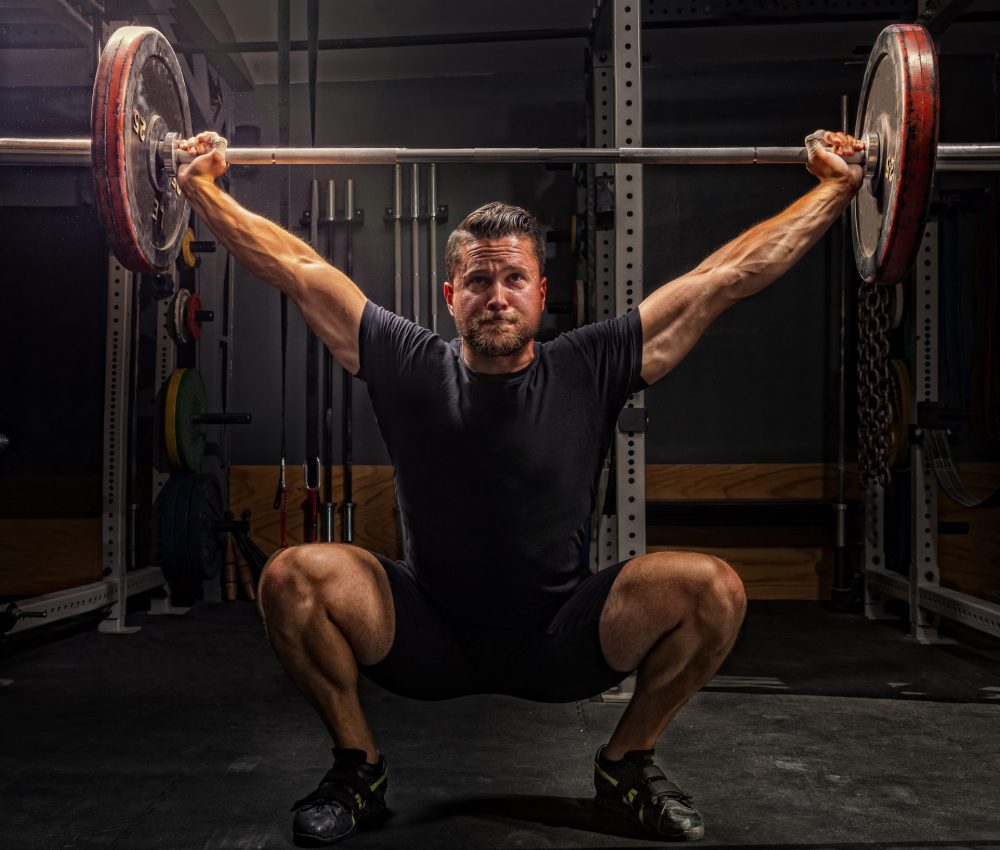 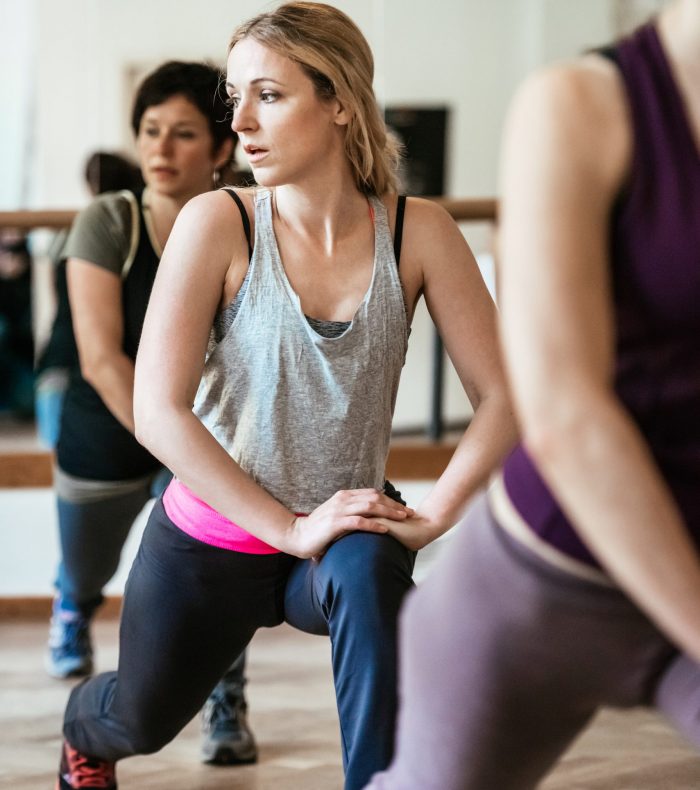 To position Theragun inventor, Dr. Jason Wersland, as a thought leader in the nascent “percussive therapy” space, we coordinated media tours in NYC and LA. This involved leading outlets, including Men’s Health, Sports Illustrated, ESPN, Well+Good, Outside, Runner’s Magazine, and Gear Patrol, among others.

Our initial PR efforts helped Theragun become one of the most recognized percussive therapy devices in the world, with sales increasing 9x over the last two years.

Today, Theragun is one of the most recognized percussive therapy devices on the market, and its brand has grown to encompass other products in the sports recovery space.

After rebranding as Therabody, the company has become a staple at major sporting events and established deals with some of the biggest teams in sports, including New England Patriots, Real Madrid, and Los Angeles Dodgers.