OUR WORK The ned nomad

The Ned debuted in London in 2017 as a private members’ club and hotel – the vision of Soho House Founder and CEO, Nick Jones, and Soho House Chairman and investor, Ron Burkle. Immediately upon opening, it was hailed as a spectacle, a monument to luxury, a party palace that transformed the after-hours wasteland of the City into London’s dazzling new hotspot. Five years later, the brand was ready to expand internationally, opening its second outpost, and trusted FINN Partners with introducing The Ned NoMad in the heart of New York City.

Position The Ned NoMad as a leader in private membership clubs and a hot spot in New York City, differentiating it through food & beverage outlets including Cecconi’s, entertainment venues, and strong art program. 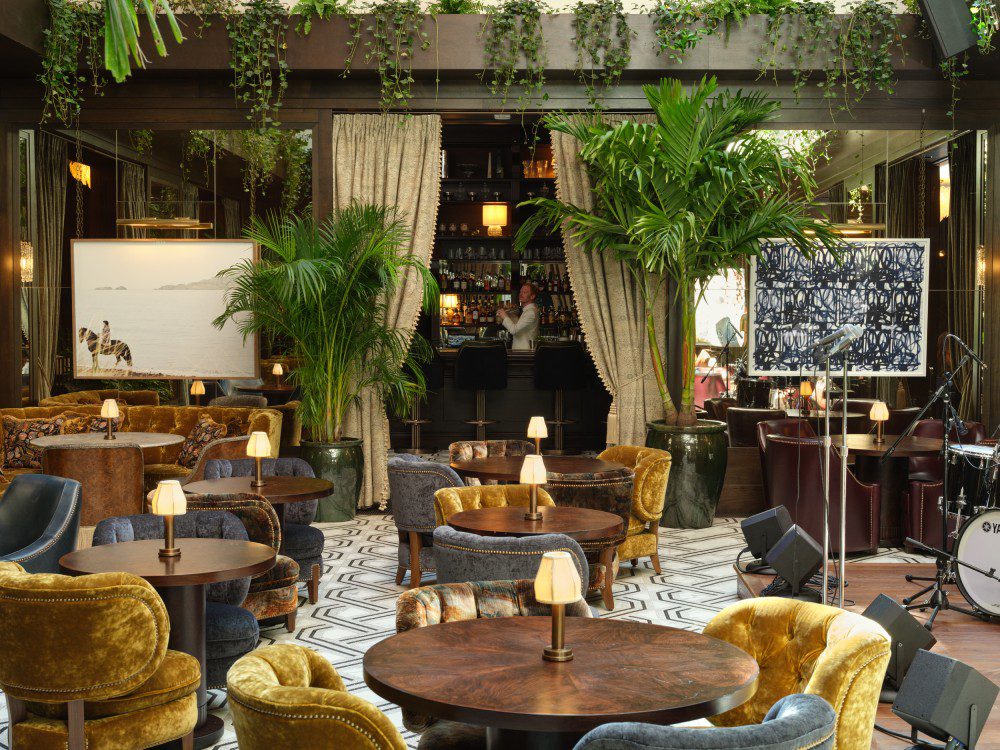 pieces of coverage in 4 months

The Ned debuted in 2017 in London and although the property has remained a beloved hotel and private membership club, its affiliation with Soho House and lack of brand identity in the U.S. confused both media and consumers. Just two months prior to its opening, FINN Partners was brought on to launch the brand’s second property and first international outpost, The Ned NoMad. With such a short lead time and tasked with raising awareness for the new hotel, membership club, numerous food and beverage outlets, and The Ned brand overall, FINN hit the ground running with a multi-pronged approach. We began with widespread outreach teasing the opening to media in North America and the United Kingdom, while simultaneously securing three top-tier journalists from Town & Country, Conde Nast Traveler and Dezeen to experience the London property and provide context on The Ned’s evolution as a brand and key differences and similarities between the London and New York City locations.