OUR WORK the body shop

The fight for trans rights.

The transgender community is under attack. In 2021 alone, more than 100 anti-trans bills were introduced across the US seeking to inhibit trans people — especially youth – access to health care, public spaces, sports, and proper self-identification on legal documents. Ignorance, hate, and fear have fueled hundreds of bills attempting to erase transgender people — the most recent emerging group in the LGTBQ+ community. The Body Shop, a longtime advocate for the LGBTQ+ community and a company founded on the mission to create a fairer, more beautiful world, knew this injustice could not prevail.

The activist brand wanted to drive action on behalf of trans people, particularly during Pride month, when many brands pledge support, branding a rainbow flag or offer rainbow merchandise, but do very little to enact change where it matters – a pattern known as “rainbow washing.” The Body Shop and FINN aimed instead to establish a platform for a long-term movement, to support and uplift the LGBTQ+ community, educate consumers on the plight of transgender people, raise funds for leading LGBTQ+ organizations and rally legislative support for the Equality Act, the single most important piece of federal legislation for expanding LGBTQ+ rights.

Educate consumers on the plight of transgender people, raise funds for leading LGBTQ+ organizations and rally legislative support for the Equality Act. 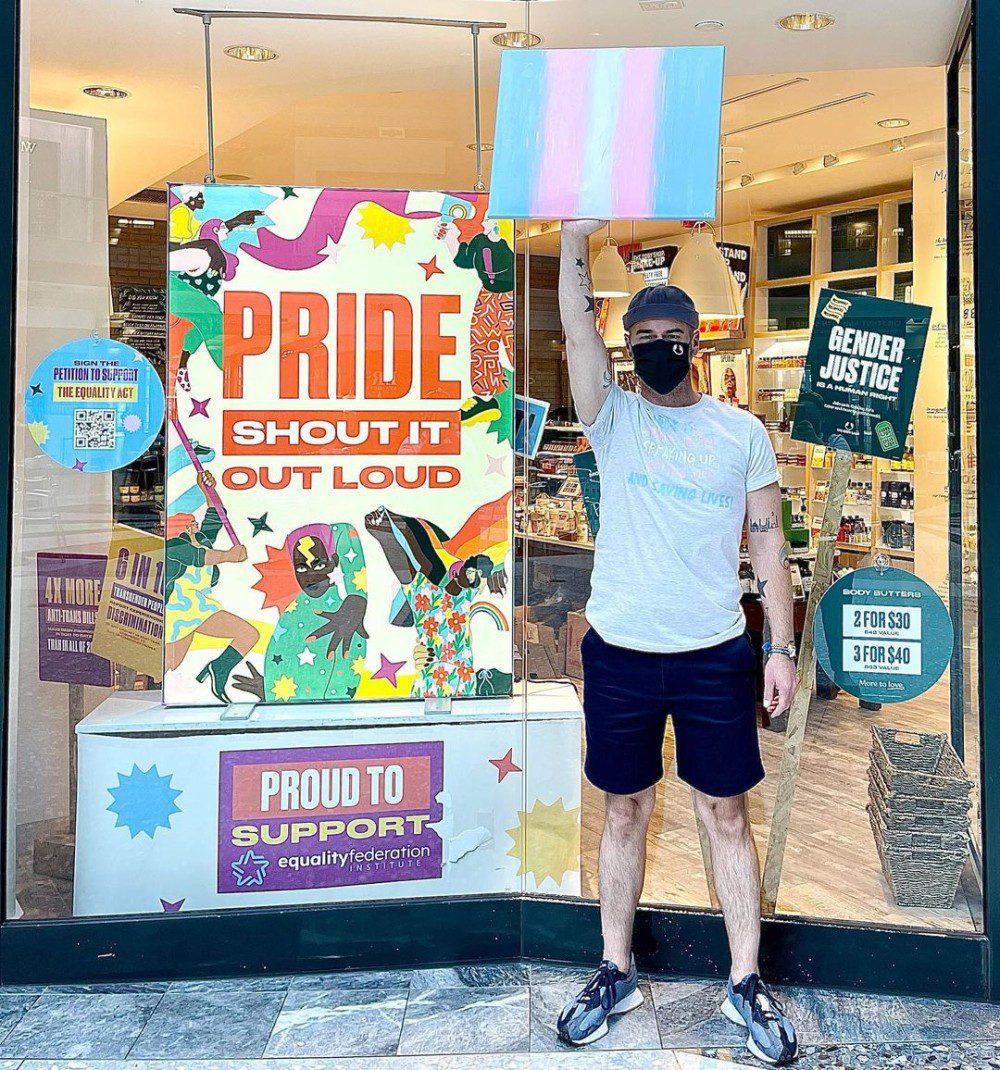 We developed a fully integrated campaign to reach young, ethically engaged audiences through:

For The Body Shop, the Pride movement wasn’t about products or impressions. It began a longer-term commitment to help a misunderstood population under attack by people elected to represent them. The Body Shop intended to stand apart from corporations that long sat on the sidelines, cheerleading but never driving change. More consumers needed to know what it’s like for transgender Americans living in fear – and how to change that. 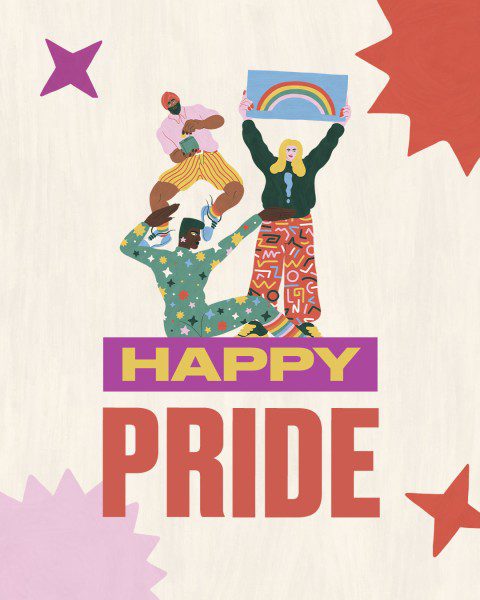 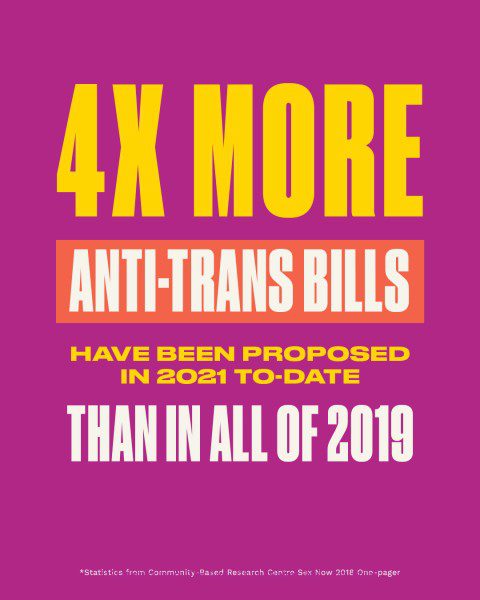 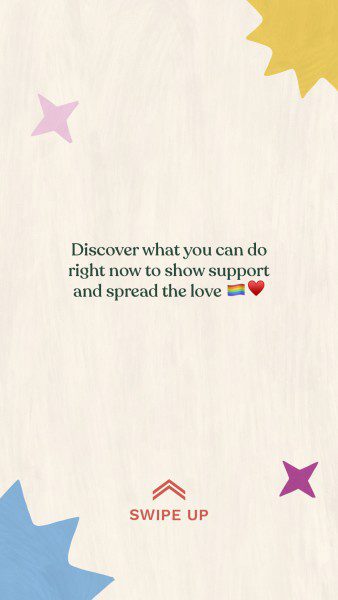 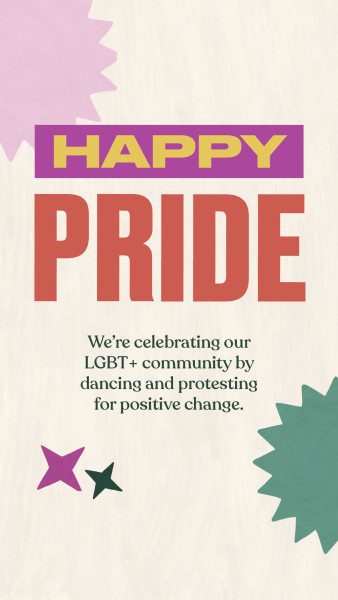 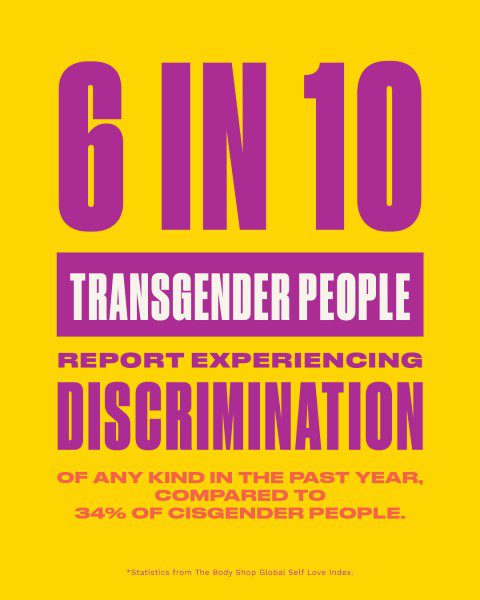 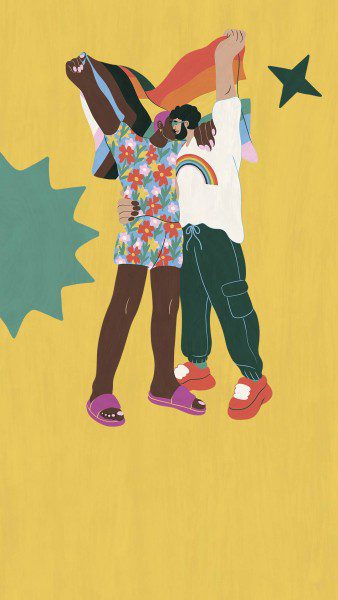