Enter phade – the world’s most sustainable drinking straw and an important step in mitigating our global plastics crisis. With people and planetary health at stake, phade’s manufacturer, WinCup, worked with FINN Partners to develop an integrated marketing campaign aimed at demonstrating that phade is the legitimate replacement for both plastic and paper straws, thus paving the way for a new era of sustainability, and the global replacement of bad plastics for good.

Position phade as the solution to over use of plastic straws and the better option to paper straws. 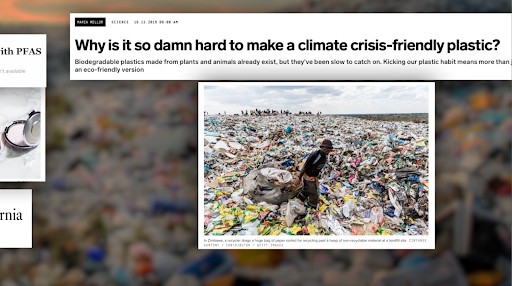 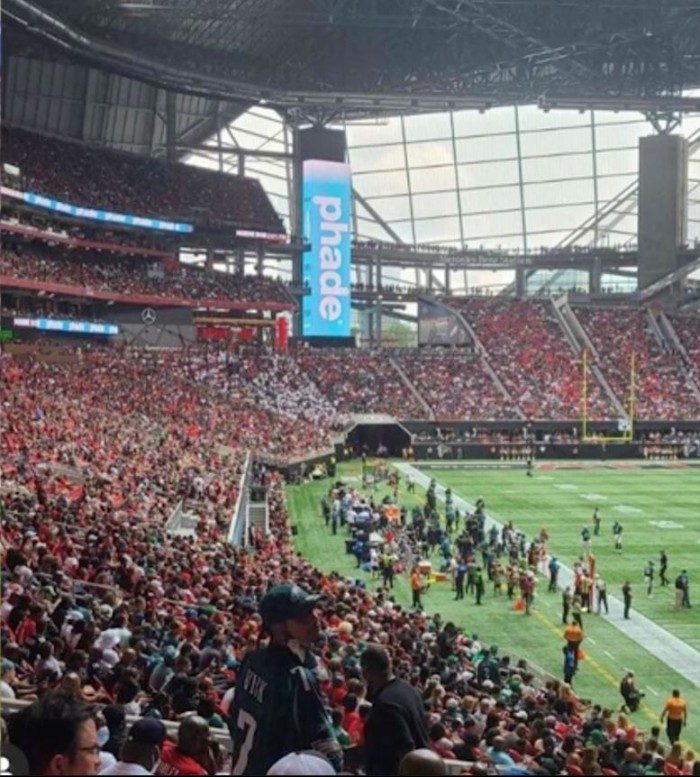 Needing to supplant paper straws and traditional plastic straws at the same time, our team was ready to provide what both B2B customers and B2C users demanded most – proof. By leveraging our “Blue is The New Green” narrative and threading it across a host of educational vehicles, we created a one-of-a-kind campaign that would set phade apart as a leader in PHA bioplastics education, and as an important tool for tackling the global plastic crisis.

FINN’s tactics were overwhelmingly successful. Informed by our insights, we deployed a campaign designed to resonate with both eco, and non-eco passionate consumers. Social engagement and branded visits to our website skyrocketed, and so did sales. 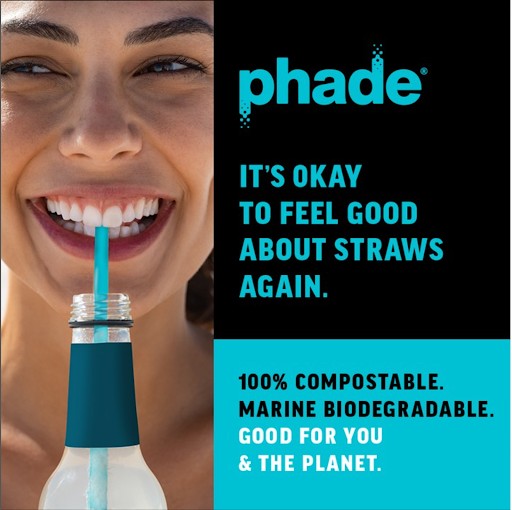 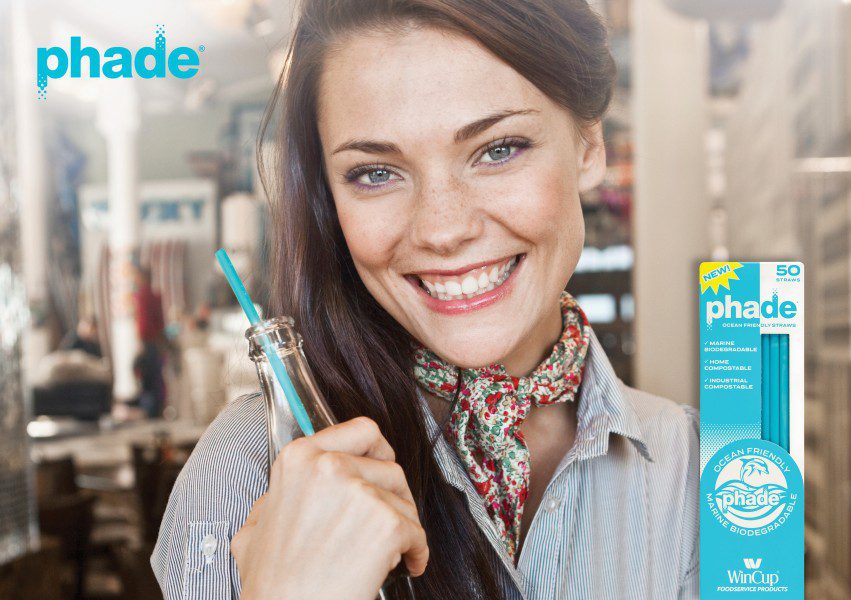 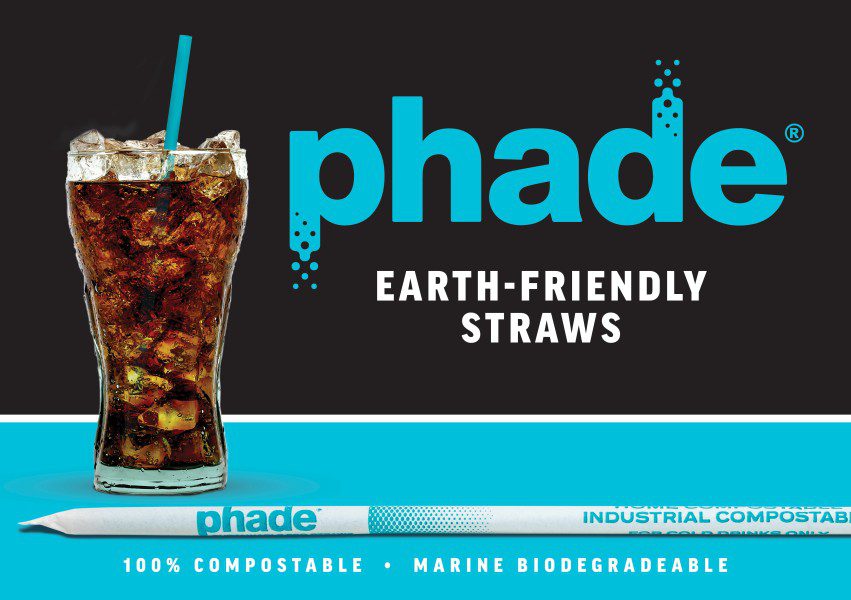