Jumio set up its presence in Asia Pacific in 2019, with a new regional office in Singapore. While the local team was initially supported by its US-based global agency, there was a lack of tailored content catered for the region, as well as a lack of strategic and consistent media outreach. There is low brand awareness among media and target audiences in Asia Pacific.

FINN built a integrated media strategy to increase Jumio’s mindshare among its key audiences through thought leadership and strategic executive brand building. This was conducted through placement of insightful stories in the media, bolstered by a comprehensive social media program. 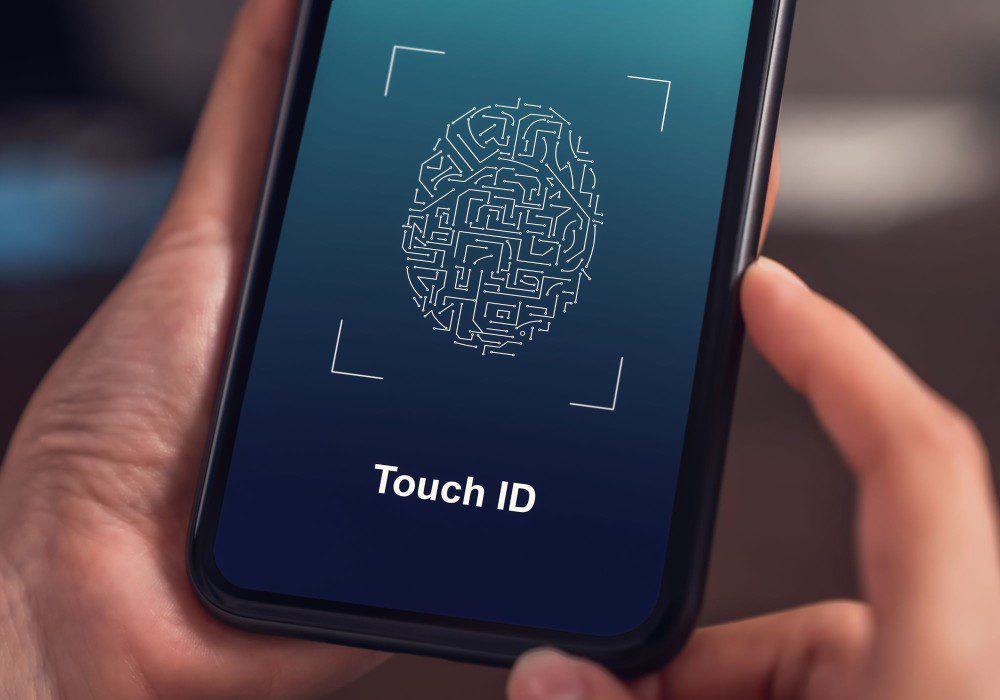 increase in WeChat follower base in 4 months 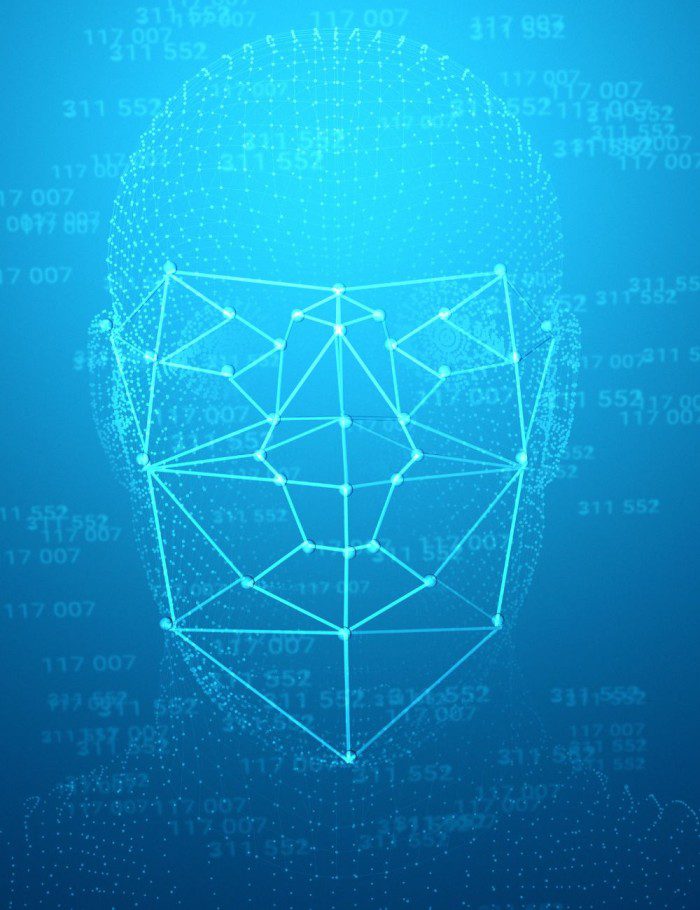 FINN worked closely with Jumio to raise the brand awareness and value proposition of the organization through media relations, content writing, and spearheading social media programs via LinkedIn and WeChat.

To achieve this, the team tapped onto relevant trends and ongoing conversations, targeting key target segments such as financial services, eCommerce, healthcare, and the public sector. The team also explored new and upcoming markets for Jumio — including organisations that require online age verification services, vaccine passports, as well as the metaverse.

To this end, FINN successfully: