Amplifying voices and elevating excellence at a revered HBCU.

FINN prepared an aggressive strategic media outreach focused on distinctive voices and stories that put Howard in the places that the university’s prospects get their news, locally and nationally.

Build awareness of Howard University’s academic excellence, focusing on institutional leadership in key areas, as well as raise the profile of the University President Wayne A. I. Frederick, M.D., MBA, FACS. 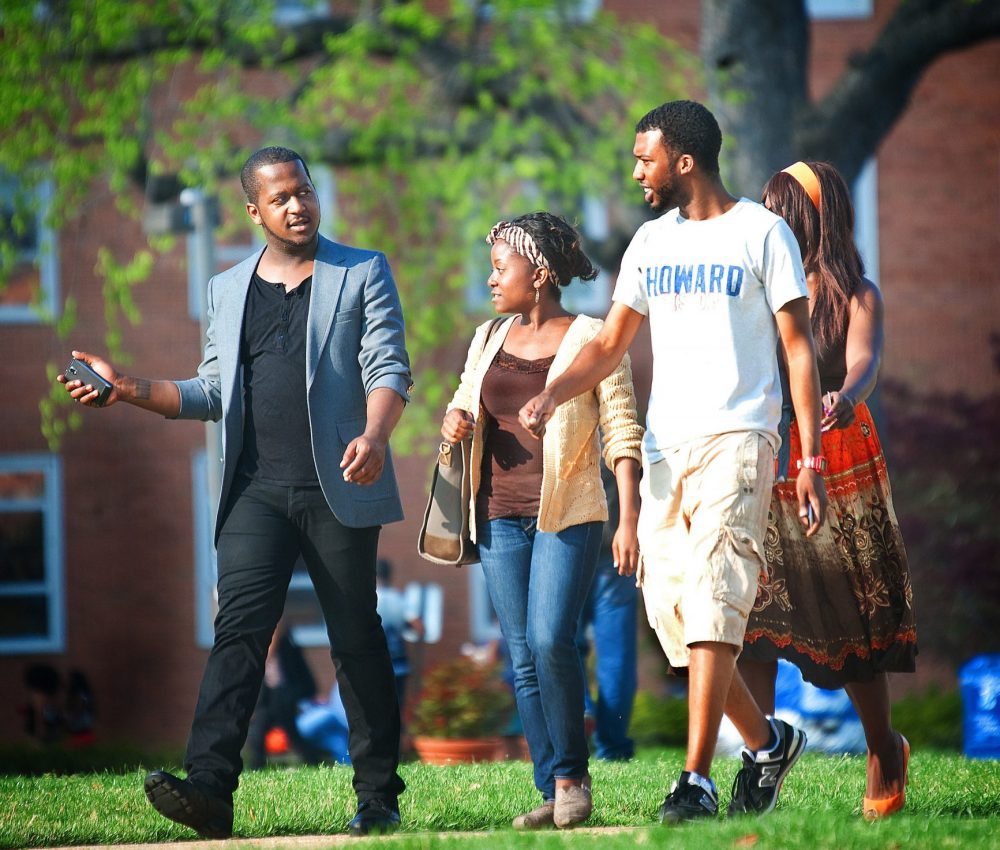 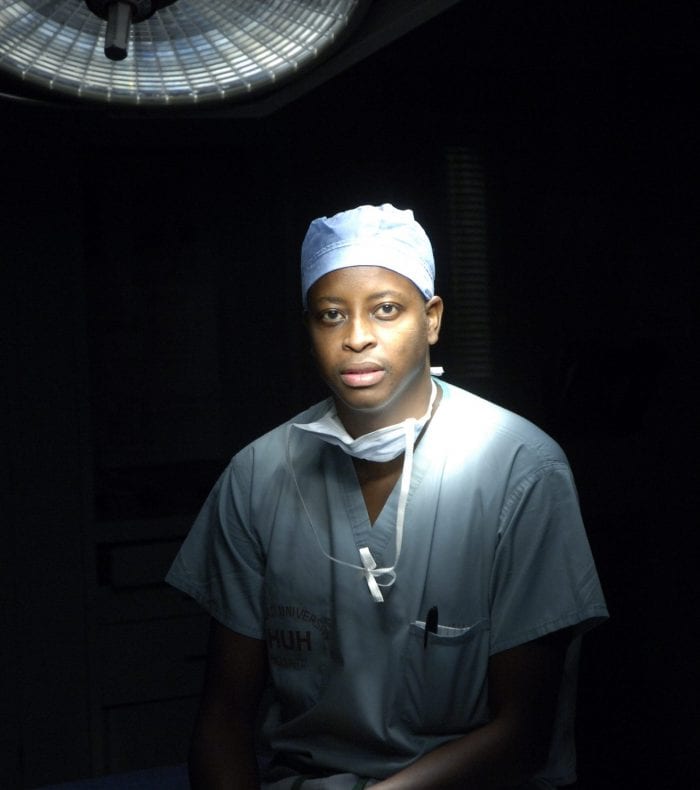 We also found powerful ways to amplify President Frederick — his personal journey and work as president — across top-tier and local/regional media. During the pandemic, we brought his expertise on health disparities to leading national print and broadcast media, key higher education trade and local/regional media, and outlets with a primarily Black audience.

FINN also secured a Facebook Live appearance for Dr. Frederick on RollingOut’s Health IQ Panel to discuss the impact of the coronavirus on the Black community, as well as three bylines for Dr. Frederick, including two in The New York Times (in September 2020 and February 2021) and one in CNN Opinion.