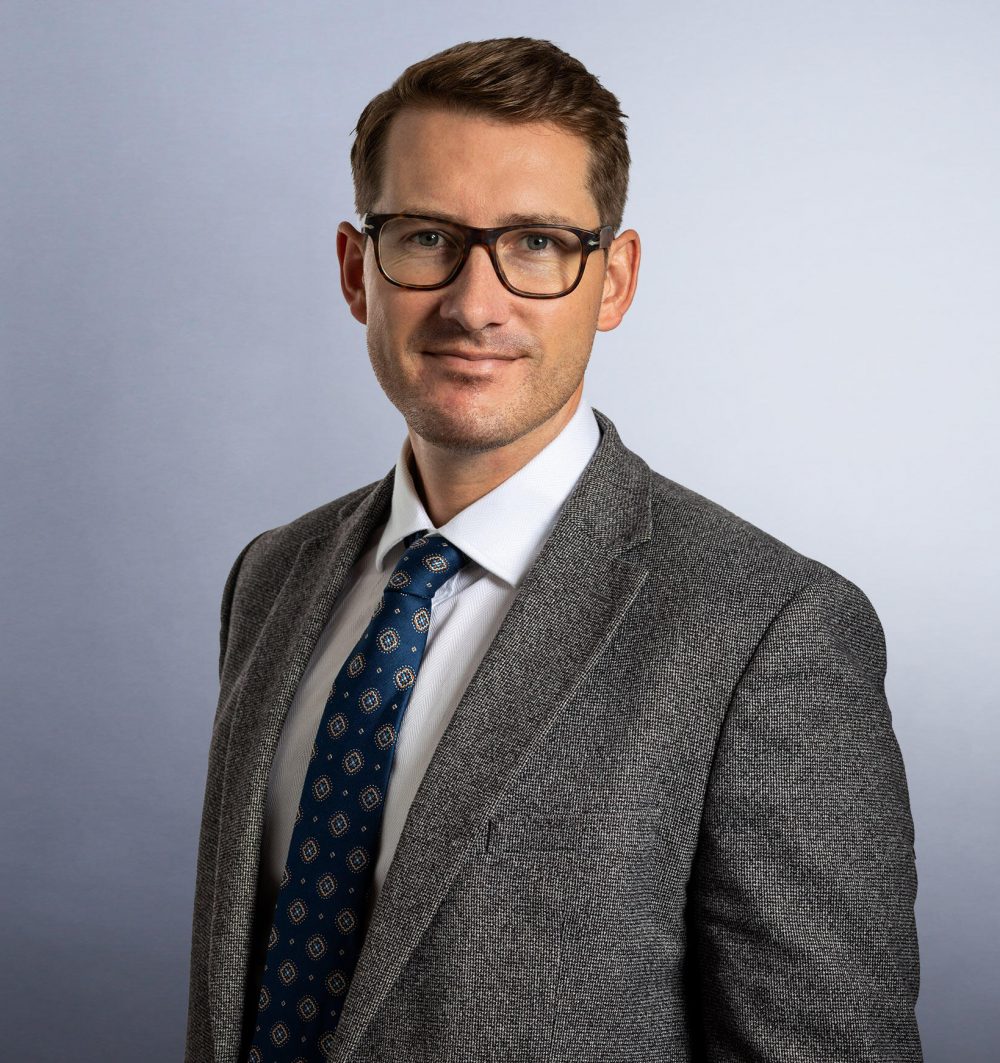 Upon my arrival, Moorgate was a team of five based in a small office in East London. Rising to Managing Director, I helped grow the scale of the company and broaden its offering to include digitally-focused services (with strong content still at its heart). Over ten years later and we are now part of an 800-strong award-winning global agency. It has been quite the journey. Yet I take pride in the fact that we have not made this journey alone: numerous clients that I worked with on day 1 of my time at Moorgate remain with us to this day. Its testament to not only the quality of our work, but also our focus on long-term partnerships, which is at the core of our values. Over the years, I have, alongside our fantastic team, helped develop global strategic thought leadership campaigns for some of the most recognisable names in finance, including Deutsche Bank, S&P Global, Commerzbank, UniCredit, Citi and Standard Chartered and have been fortunate enough to gain wide-ranging sector experience across insurance, transaction banking, trade and project finance, asset management, financial technology, ratings and pensions. In recent years, I have also led the development of crisis communications play books for a number of Finn Partners’ banking clients. But just as satisfying as working with these household names has been helping to raise the profile of numerous innovative start-ups: I have helped take some fintechs, for instance, from launch date, to global expansion, to acquisition, evolving the communications and messaging along the way.

It was always my dream to write for a living: from an early age, I pestered local newspapers to let me sit in their offices on summer internships and then, once there, pestered them to let me out to cover the hottest local stories (such as the grand opening of the village fete). At the University of Warwick, I furiously penned pieces for the student newspaper and, again, hunted down stories. The highlight was undoubtedly convincing the late former England manager, Sir Bobby Robson – at the university conducting a coaching course – to sit down for two hours with me to talk about the future for sporting coaching qualifications in the UK, forming the basis of a feature that would later see me nominated for The Guardian Student Sports Journalist of the Year award. My big break came when I secured a job at News International, working across their stable of local and national titles including The Times and the (then) London Paper. It was everything I had hoped it would be: fast-paced, intense and, frankly, a thrill. But journalism is not always conducive to career progression and I made the move to PR with Moorgate Communications (an agency with a focus on writing unlike any other I had encountered) following a brief stint in digital marketing. So, in short, it was a well-trodden route: hack to flack. I joined Finn Partners after Moorgate was acquired in 2019.