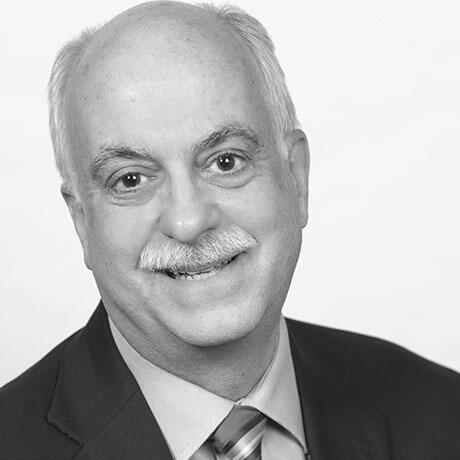 Marty Machowsky is a public relations professional with expertise in crisis and litigation communications. He has held positions at McGuireWoods Consulting, Edelman, Issue Dynamics, and his own independent communications consultancy – 90Degree Communications. Marty also worked for several members of Congress and a former chairman of the Fairfax County Virginia Board of Supervisors.

While at McGuireWoods, a subsidiary of a major law firm, Marty develop and managed the Crisis and Litigation Communications practice. He also led a practice group at Edelman that provided crisis communications services to the firm’s clients.

Marty earned a Masters of Arts degree in political science from The Pennsylvania State University and pursued doctoral studies at Washington University in St Louis. He began his career in Washington in 1979 when he was selected to participate in the American Political Science Association’s Congressional Fellowship Program.