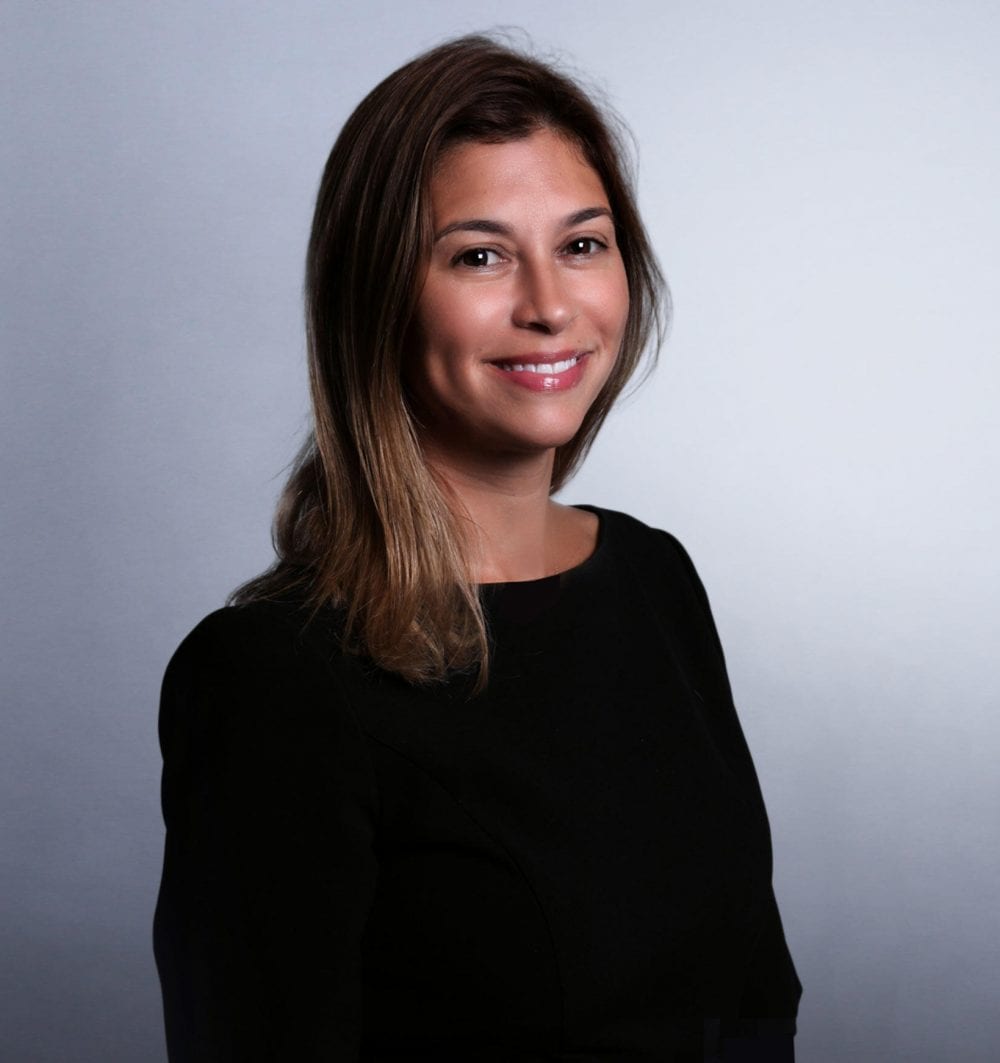 Adrienne joined Finn Partners in January 2003 and works with clients primarily in the technology and marketing industries. In her current position, Adrienne helps her clients strategize and execute goals in line with their corporate positioning.

She leads the IEEE Public Visibility program, which has won 7 industry awards and recognitions during her tenure, recognizing both traditional and digital media programs. She led Synovate’s “Stepping up the Bling” campaign that earned a 2005 LACP Magellan Gold Award; recognized as one of the top 50 campaigns of the year, and led the TNS team that won a 2007 BMA Pro-Comm Excellence award, recognized for media relations strategy and execution surrounding TNS’ Affluent Market Research Program. She has worked recently with clients ranging from IEEE and Microsoft to Alterian and Aprimo to Synovate and TNS.

Adrienne received her B.A. in psychology and communications from Boston College.