This Time We Play Together; Launching Ladbrokes in the entertainment space.

The European Championships this year were always going to be a huge moment, for both football and our retained client Ladbrokes, especially considering the additional year’s wait for the tournament. There was an appetite to launch the new campaign in a way that Ladbrokes had never done before, and to help show support for the music and entertainment sector.

Cut through the brand noise and create stand out for Ladbrokes’ new #Drummers brand campaign, and to position the brand in the broader entertainment space.. 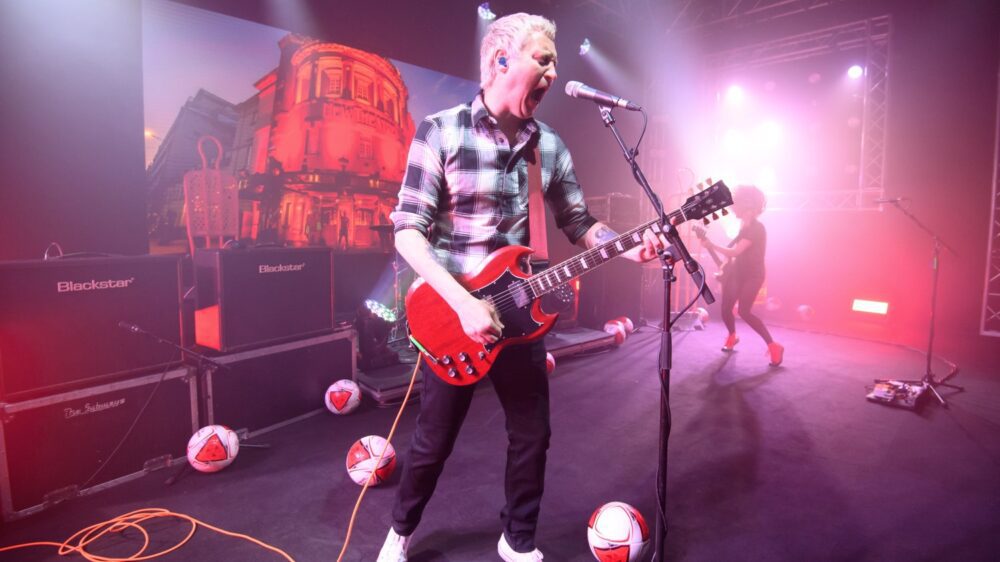 views on Ladbrokes’ Facebook page from The Subways launch video

venues lit up across the UK including The Roundhouse, The Cavern Club, Barrowlands, Dreamland and Albert Hall 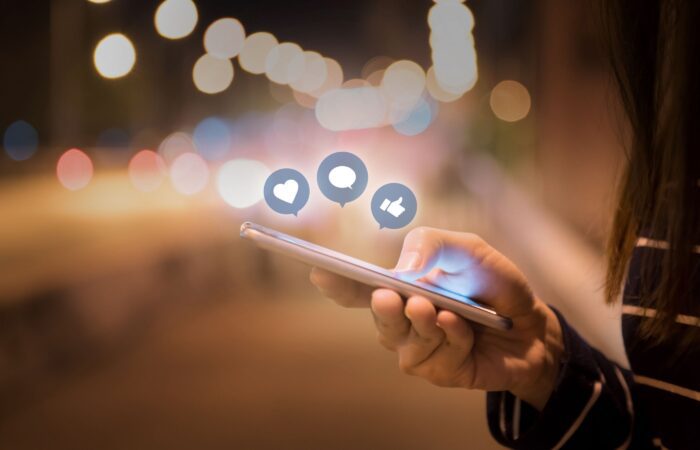 The new TV ad was memorable in lots of ways, but especially for its huge soundtrack. To celebrate, we staged an exclusive online performance of Rock & Roll Queen by The Subways – the song from the ad campaign – introduced by Radio X presenter Polly James. We partnered with event industry action group #WeMakeEvents to produce the content and gig, and Ladbrokes made a donation to their cause. The partnership was brought to life when Ladbrokes and #WeMakeEvents lit up iconic music venues red, including Camden’s Roundhouse, Barrowlands in Glasgow and The Cavern Club in Liverpool.

The brand campaign was chosen as Campaign’s Pick of the Week – cutting through the competition the week before the European Championships started – and The Subways’ exclusive performance was viewed over 220,000 times on Facebook alone.

To launch the new ad we worked with a selection of legendary ex-players and faces from the world of entertainment and music including Wes Brown, Louis Saha, Danny Jones from McFly, Aston Merrygold from JLS and Kem Cetinay.

Underpinning the Euros was Ladbrokes 5-A-Side game which allows fans to pick their own team for any of the Euros fixtures. To support this key part of the strategy we staged interviews and social media content with 10 former international players and one very famous ex-England manager including  Sven-Goran Erikson, Sol Campbell, Nicky Butt, Wes Brown, Teddy Sheringham and Chris Waddle.

This delivered a whopping 80 pieces of national coverage, which more than all of Ladbroke’s rivals in the sector combined for the tournament.