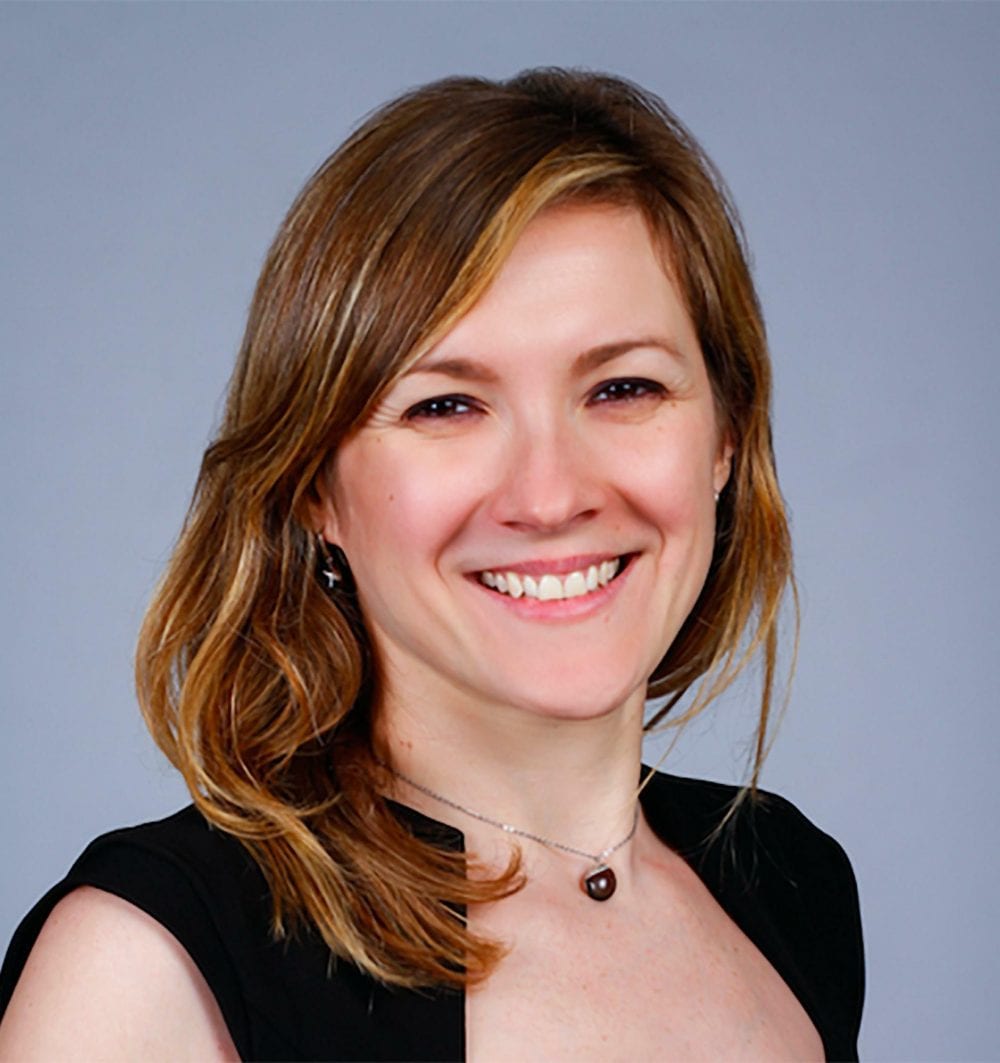 Morgane is Vice President and Head of the Tech Practice at Finn Partners France and has over 9 years of PR experience. She joined Finn Partners France in 2014 from the acquisition of Johnson King with which she had previously joined in 2013. She’s responsible for managing PR campaigns for a number of technology clients in France and overseeing the strategic development of campaigns.

Prior to joining Finn Partners, Morgane worked for PR Media Hill & Knowlton Affiliate agency in Morocco as project manager on B2B, B2C IT accounts as well as consumer brands and events. After that, she joined Hopscotch agency in Paris where she represented the B2B divisions of Microsoft as well as clients operating in corporate, social and employment sectors.

Morgane received a Master’s degree in Marketing, Communications and Advertising from CELSA, a French grad school of reference in the information and communication sciences part of La Sorbonne University in 2009 as well as a Master’s degree in languages and American and British history & literature from La Sorbonne University in 2006. Morgane has a wide range of international experience having lived in Denmark, Morocco and France. She is fluent in French and English.