As sustainability works its way to the top of agendas, we were tasked with the launch of the Circular Future Fund for the John Lewis Partnership.

Launch the Circular Future Fund for the John Lewis Partnership 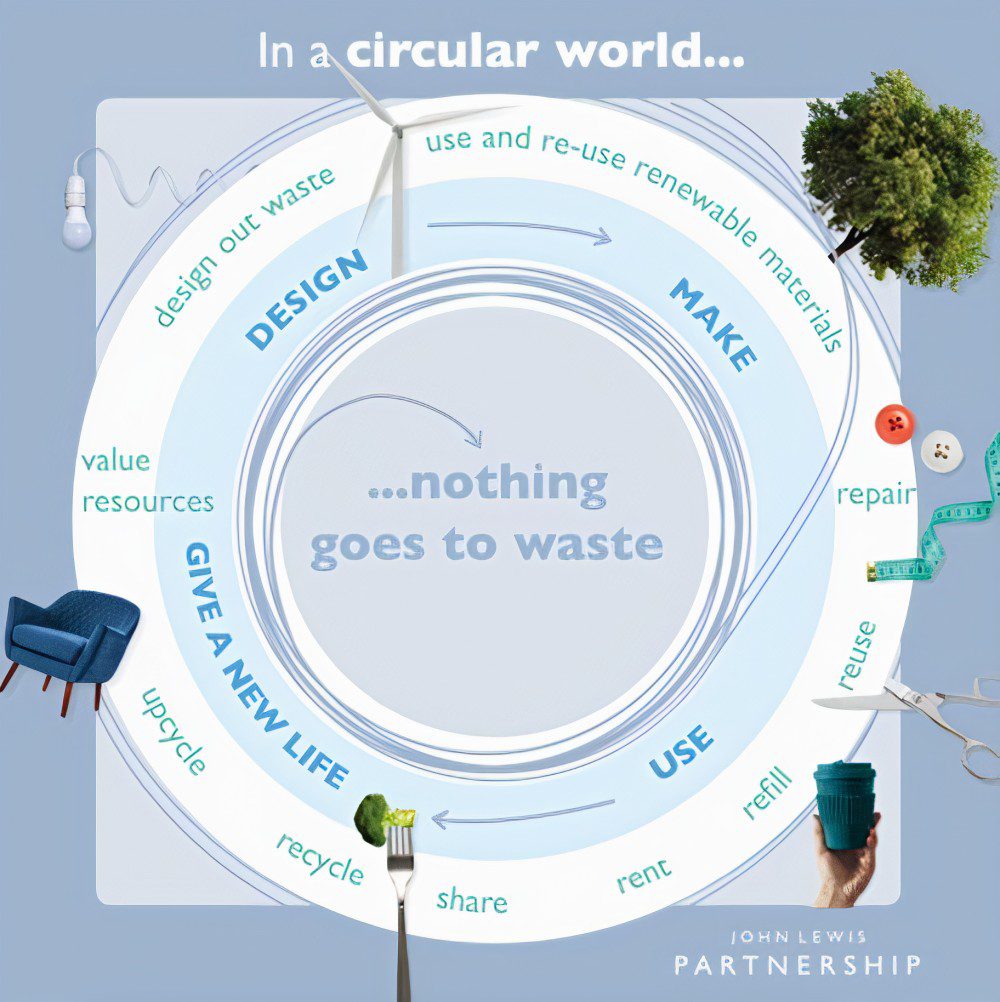 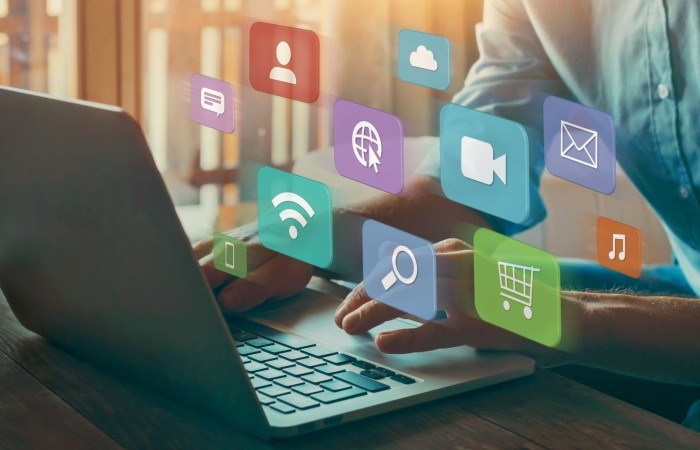 54 pieces of coverage appeared on the day of the launch and 90% of the coverage  featured ‘John Lewis’ in the headline. The launch happened immediately after COP26 and on the same day an industry competitor also launched a similar fund.