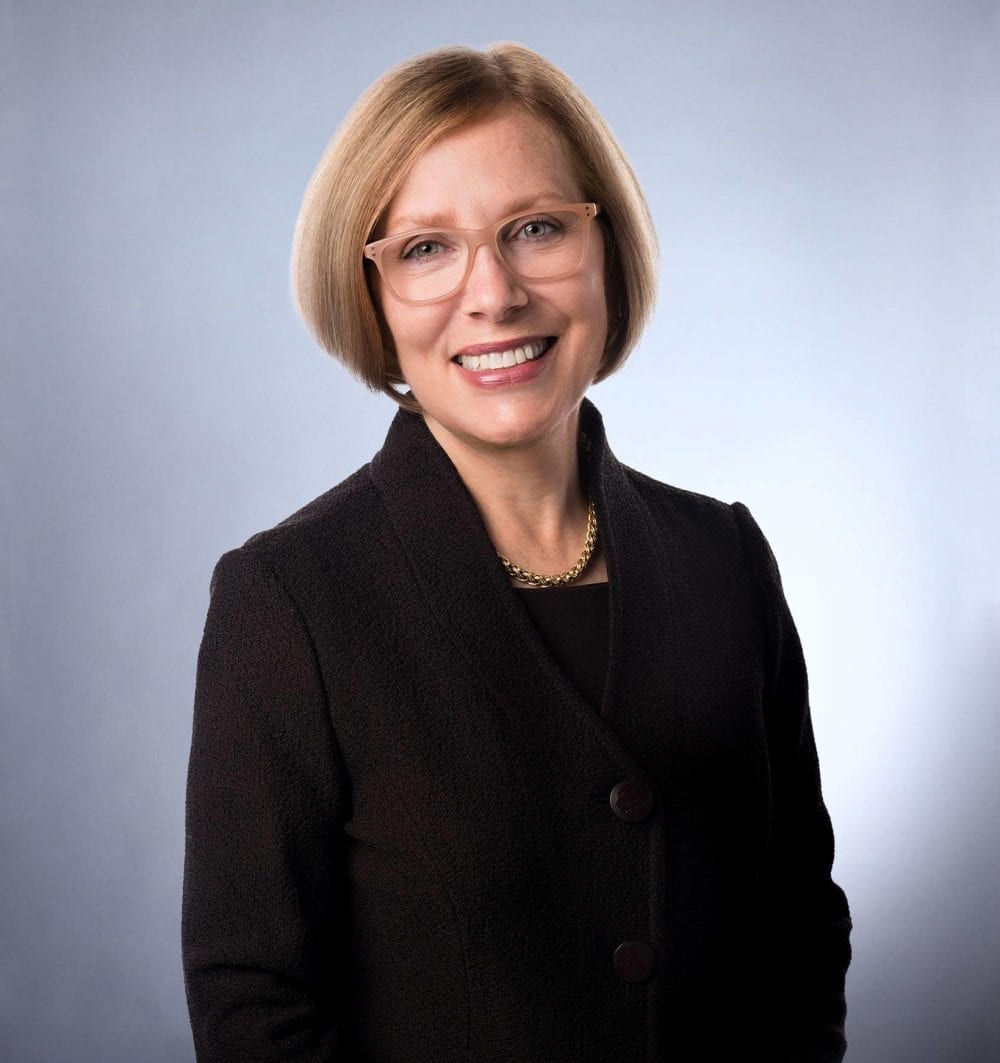 As my career evolved, I increasingly focused on education, initially heading the firm’s PK12 practice and then its Higher Education practice. I’m particularly adept at and do significant work in crisis communications of which there is an unending need for on campuses across the country.

Mine was not a straightforward path. I worked on Capitol Hill, in the White House and in television, but remained unsure of an exact career path. The host of the TV shows on which I worked was controversial and I found myself regularly fielding media calls. He told me I had a natural affinity for it and my public relations career started taking shape. I eventually became a partner at Widmeyer Communications, which was acquired by Finn Partners in 2014.