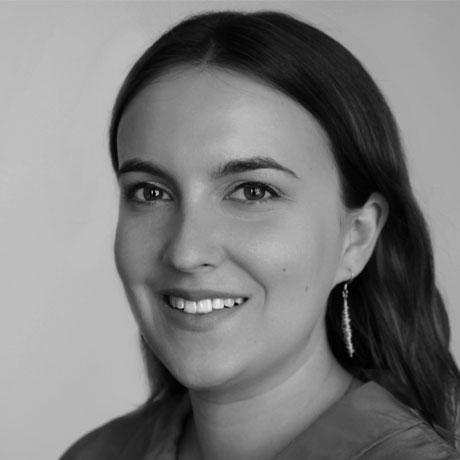 Maggie Fiertz is a partner-in-training in Widmeyer’s Higher Education practice. She joined Widmeyer in March 2016 in the New York office, working with clients such as Cornell University’s Johnson Graduate School of Management, Elsevier, Hollins University and many others. While working at Widmeyer, she has managed both traditional media tactics and digital strategy to increase client visibility and elevate higher education initiatives. Prior to Widmeyer, she worked in a number of communications-related internships including working as an account coordinator at 360 Public Relations. Most recently, Maggie served as policy researcher for the Nelson A. Rockefeller Center for Public Policy and testified about her findings before the New Hampshire House Science, Technology and Energy Committee. She also served as an intern in Dartmouth College’s Office of Sustainability.

Maggie is a 2015 graduate of Dartmouth College, where she received her bachelor’s degree in Government.