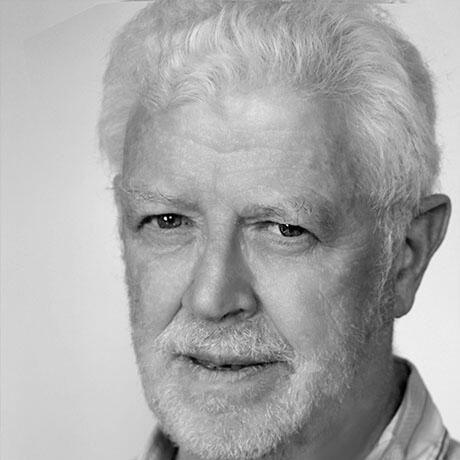 David Katzive is Executive Producer for video projects at Finn Partners. His work

announcements, and interactive exhibits for a wide variety of clients in fields

of technology, architecture, healthcare, consumer products, the arts and public

advocacy.  He has created features on volunteer doctors in Jordan helping Iraqi

families; the 100 year history of the Rockefeller family’s efforts to preserve the

natural environment; an interactive DVD to help America’s Veterans with PTSD, a

comprehensive survey of Haitian art and culture, an 11 screen welcome wall for the Finn

Partners lobby, 30 and 60 second commercial spots for the Jamaica Tourist Board and

the International Council of Shopping Centers, and live productions with as many as 10

Katzive began his media production work as an artist for Chicago’s Adler Planetarium; as

Curator at Chicago’s Museum of Contemporary Art, as Chief, Division of Education at the

Philadelphia Museum of Art, Vice Director of Education at the Brooklyn Museum, and

Awards have included a juror’s prize from the Sundance Film Festival, as well as Cipra,

Key to his success has been a roster of highly skilled and dedicated camera operators,

animators, Emmy-award winning writers and editors located throughout the world as

History from the University of Chicago.  He is a member of United Scenic Artists Local

He is married with two children, both in television production, and five grandchildren.